Melissa Dow: teacher, reader, occasional rapper and Bohemian Rhapsody singer. The two of us embarked on our photo-shoot adventure on a surprisingly warm day for our little Northwestern town. I could tangent off into cliche observations of the brilliant dappled leaves (They really were beautiful) but I won’t. Instead I will make an observation about the lady making funny faces in the majestic autumn leaves. Put simply, Melissa Dow is hilarious. My camera could hardly keep up with her spontaneity. She read to me in Latin, rolled various accents off her tongue and the only legitimate instruction I had to give her was, “Stop talking! Your mouth is in weird shapes in all the pictures.” But what grand pictures they were. I’ve never had such ease getting shots that really showcase a person’s vibrance. Even with a book in front of her nose, Melissa could never be hidden. The more she reads, the more she knows, and the more she knows, the more she wants to tell everyone about it. As Melissa and so many other brilliant individuals before her have shown, reading is sexy. Case closed. 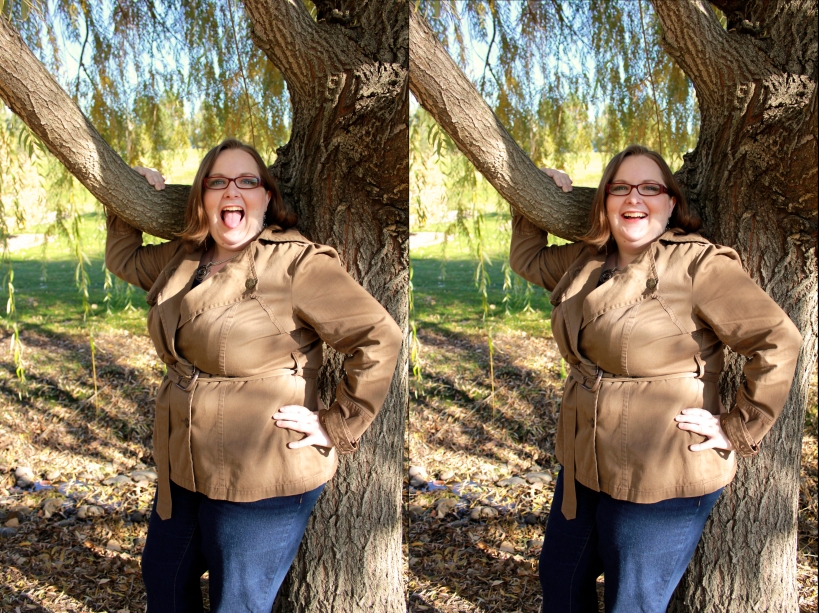 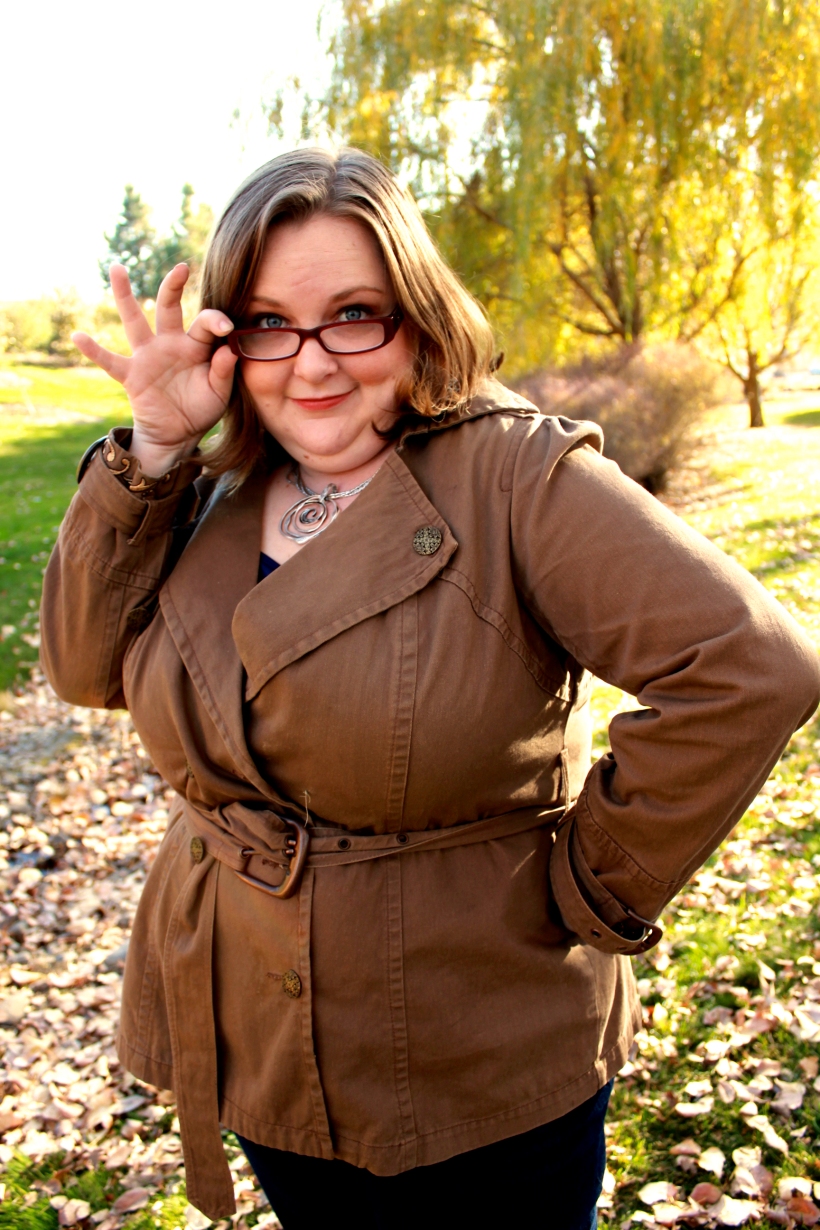 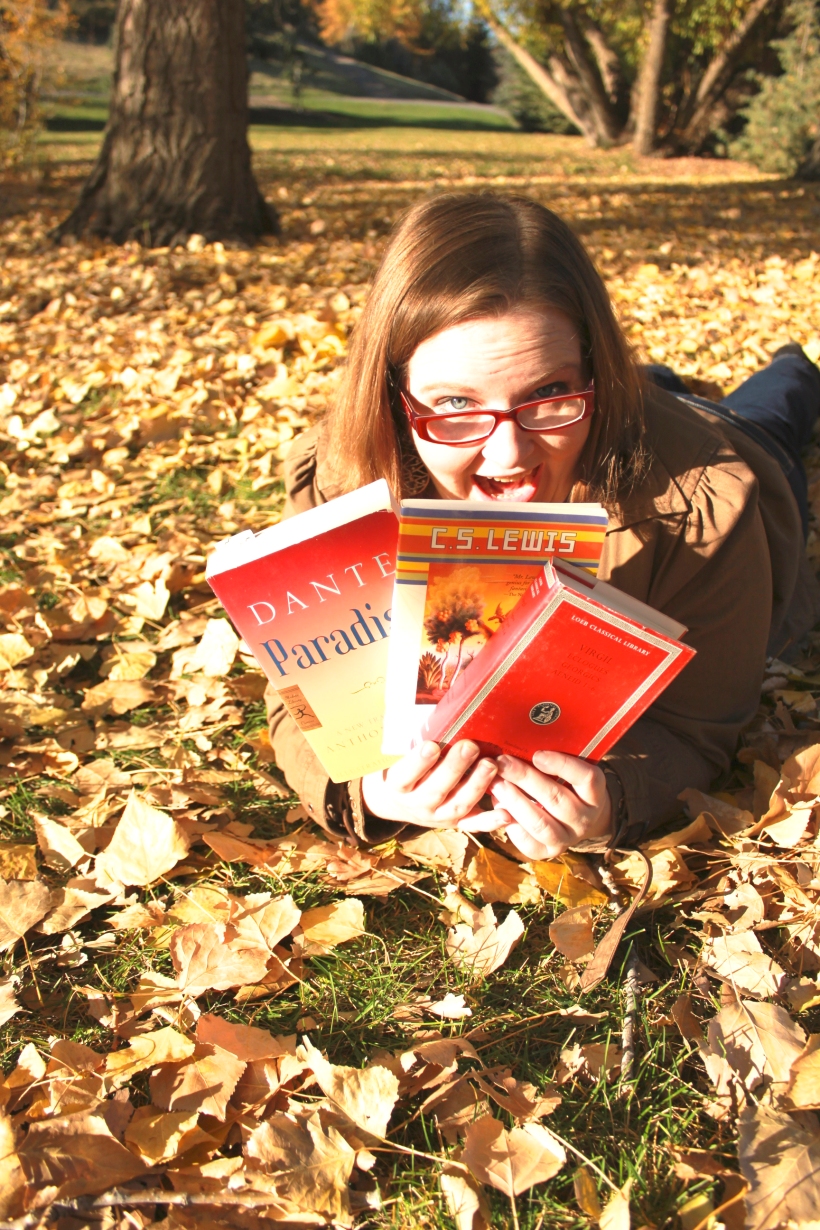 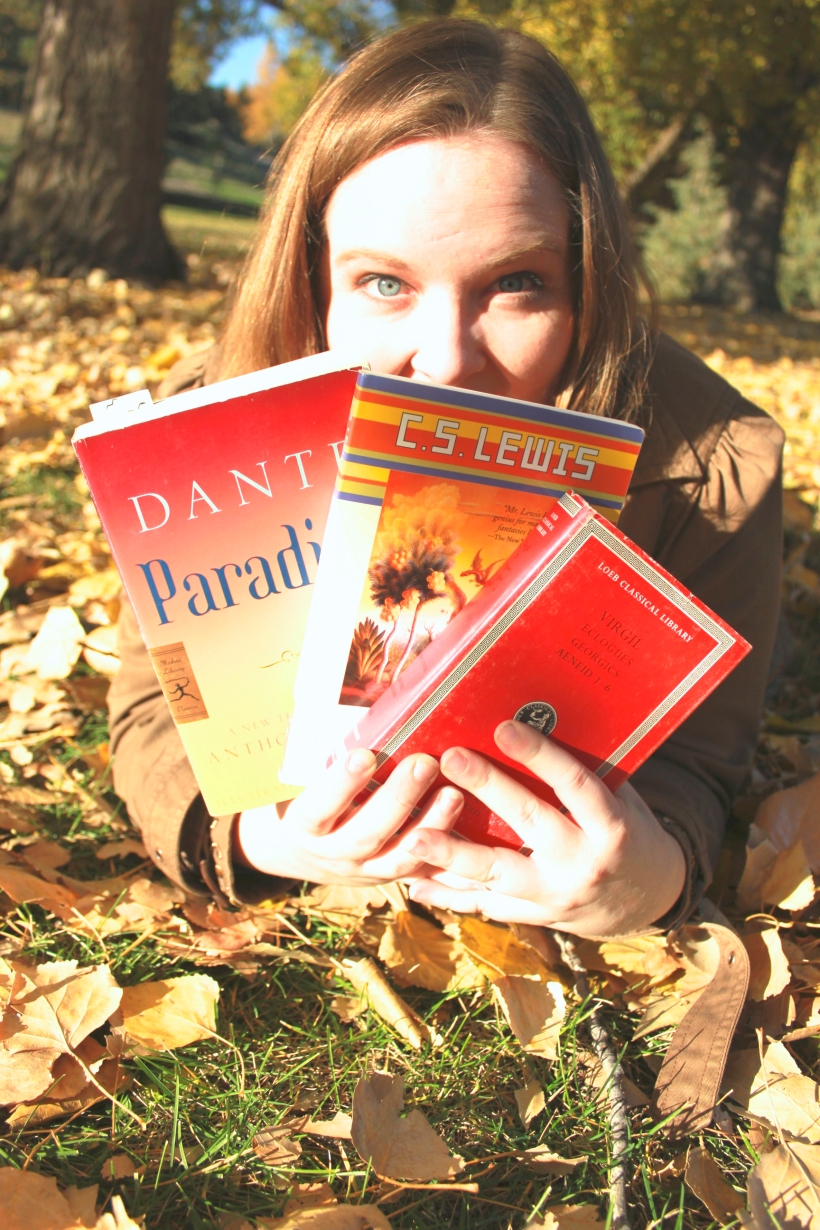 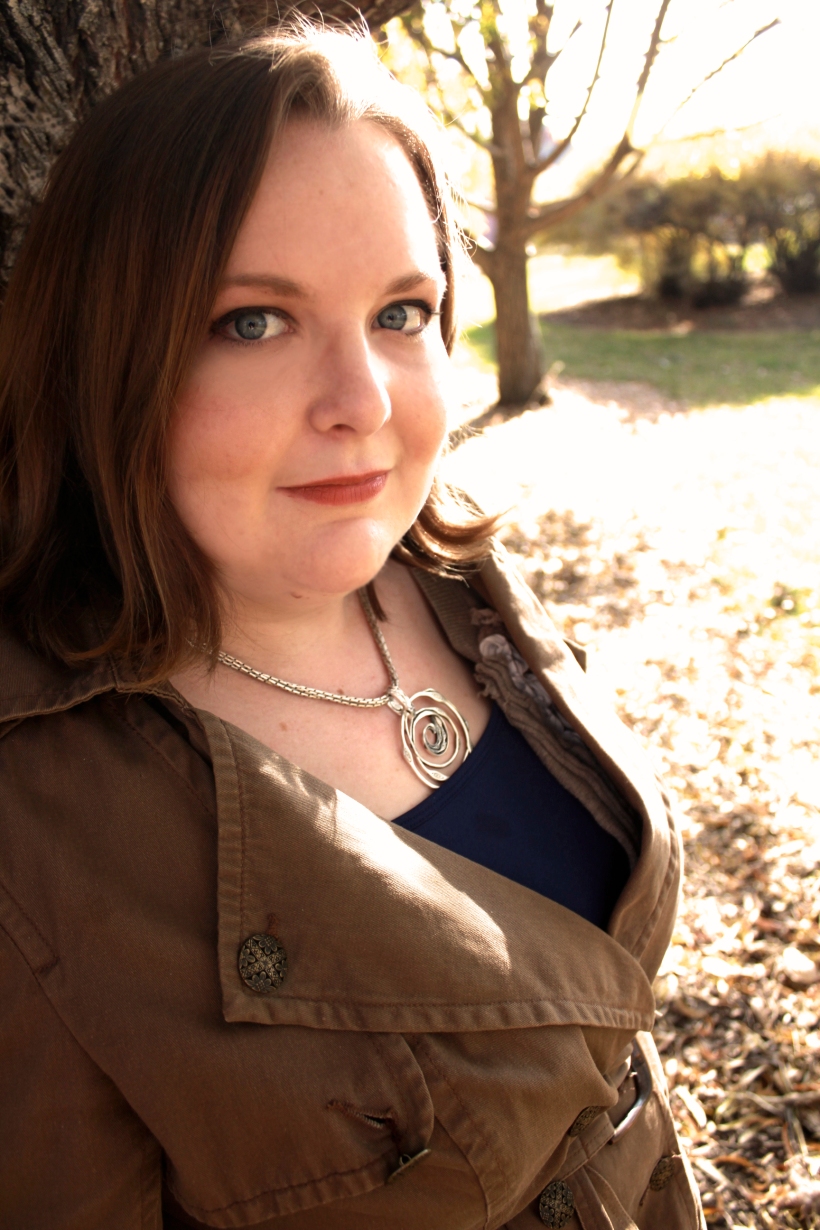